By
Bernard Pettigrew and Roger Pigeon

About ten years ago, a team from the Maurice Lamontagne Institute (MLI) developed and built the first scientific buoy equipped with optical, oceanographic and meteorological sensors to, among other things, help validate and interpret satellite data and follow oceanographic conditions in real time. However, given the structure's obvious signs of aging, it was time to move on to an entirely new scientific buoy model using the experience acquired over the last decade. Enter the second-generation buoy, named Viking for its robustness.

A team from the MLI developed 90% of the buoy, which has an electronic controller created in collaboration with Multi-Électronique in Rimouski. The controller manages data acquisition, internal data archiving and data transmission. Multi-Électronique was also responsible for assembling the new buoy; the stainless steel structure and aluminum tower were built by Genimeto in Rimouski.

One of this buoy's great innovations is its wave sensor, which was partially invented and executed at the MLI. The Viking buoy's potential is also far from being entirely realized. The buoy's buoyancy is very positive, meaning that an automatic CTD profiler, for example, could be added in the first 50 to 100 metres.

The new Viking buoy was also created to recover and integrate all the sensors from the first-generation buoys. It is easier to transport, and all its mechanical components can be inspected and replaced, as needed, according to Canadian Coast Guard requirements. Its structure is also made from material that requires minimal maintenance.

The first Viking buoy was launched by the CCGS Martha L. Black on May 8, 2013, at the Rimouski station.

Visitors to the MLI in Mont-Joli will be able to see a 1:6 scale model of the Viking buoy, as well as an electronic display in real time of some of the data taken from the various sensors. 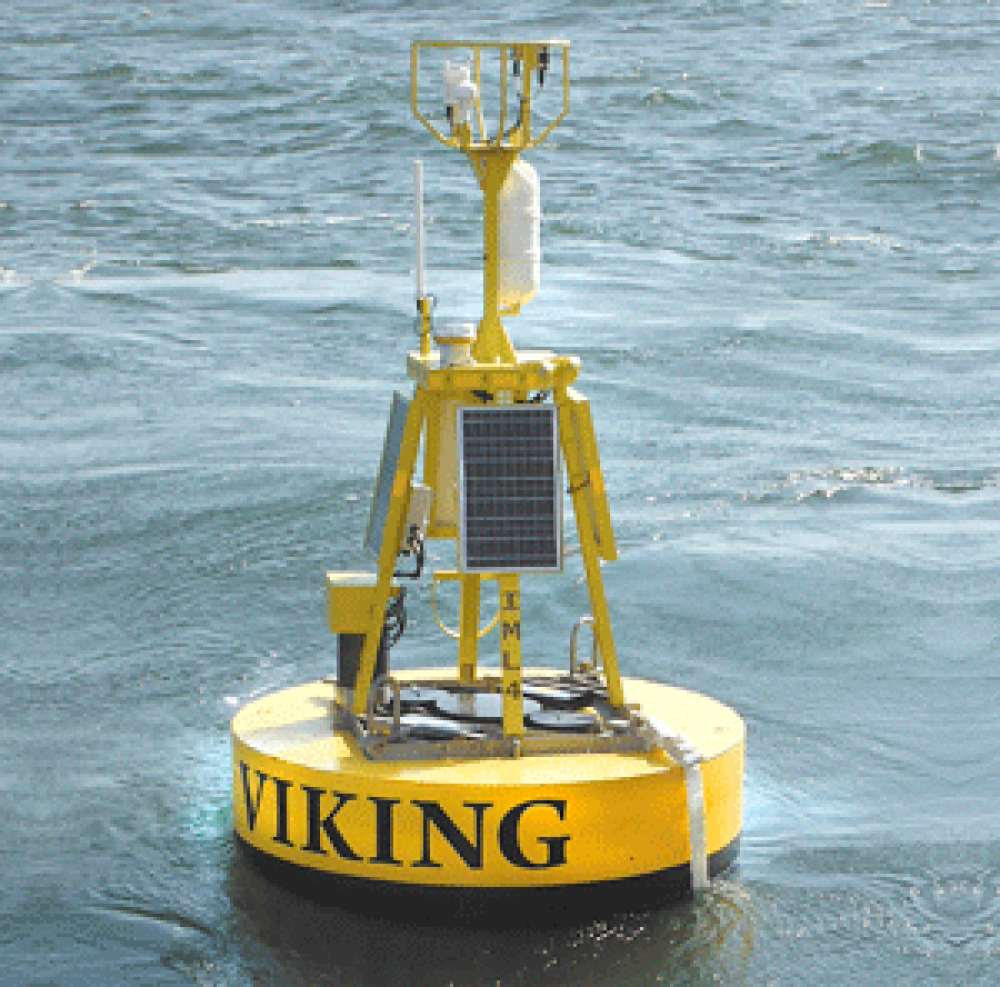 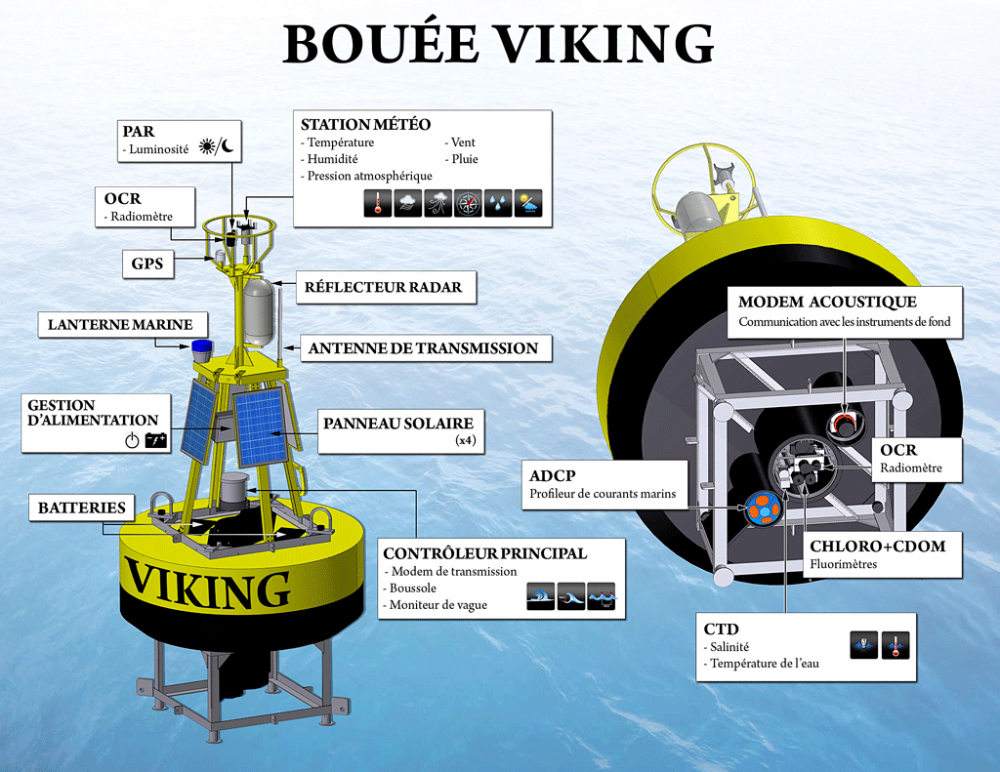